Kandao has launched a new 360 camera for conference calls, called Kandao Meeting, which enables you to capture multiple participants simultaneously. 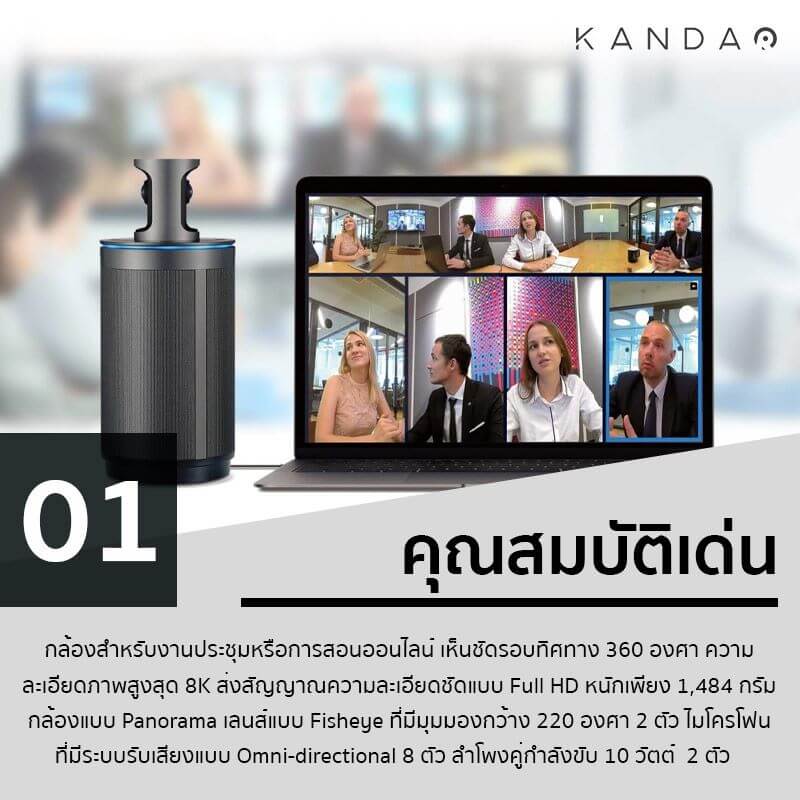 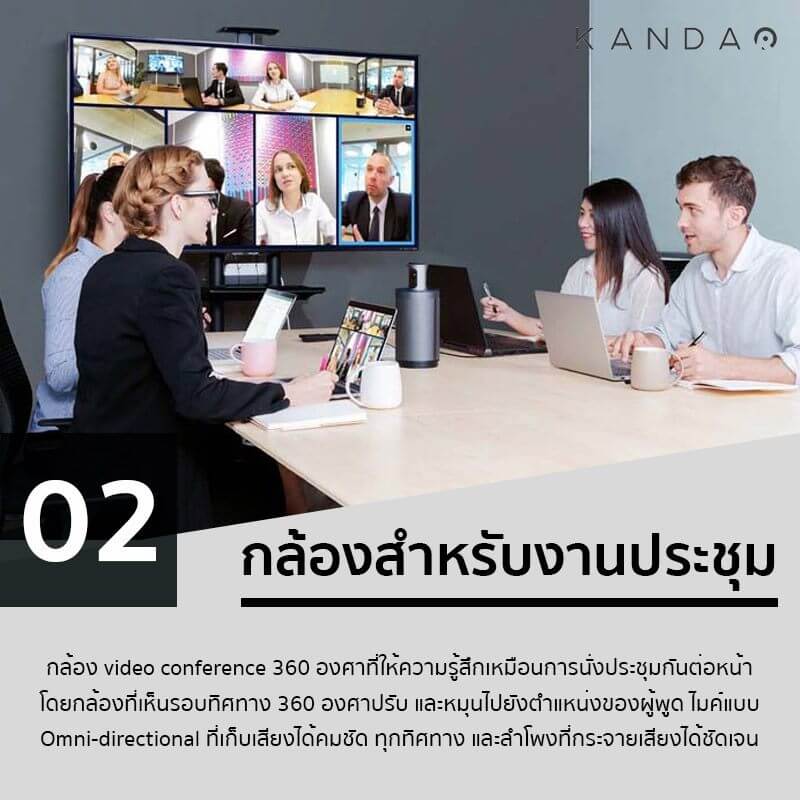 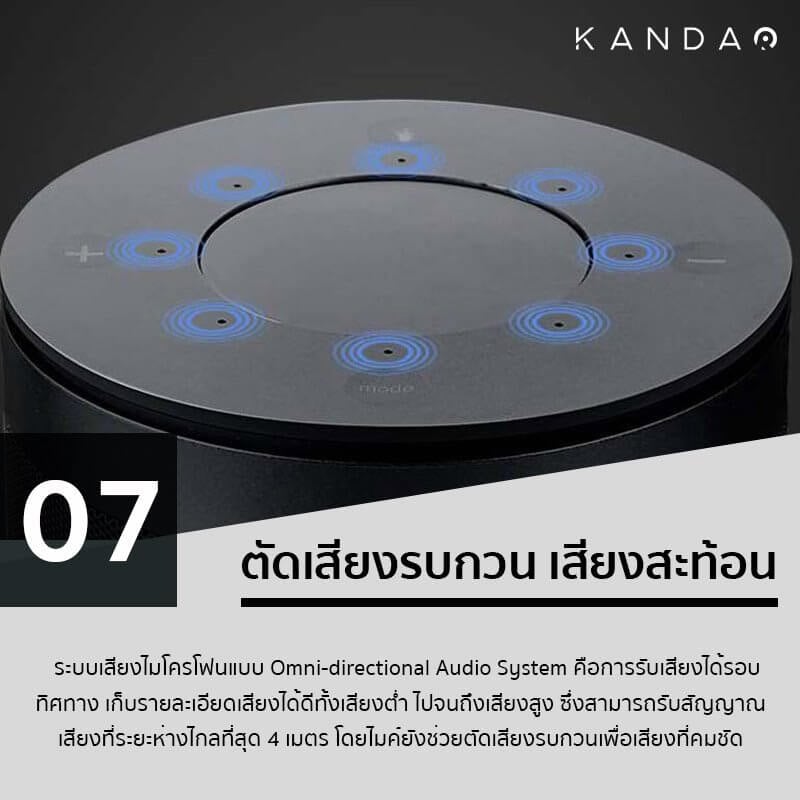 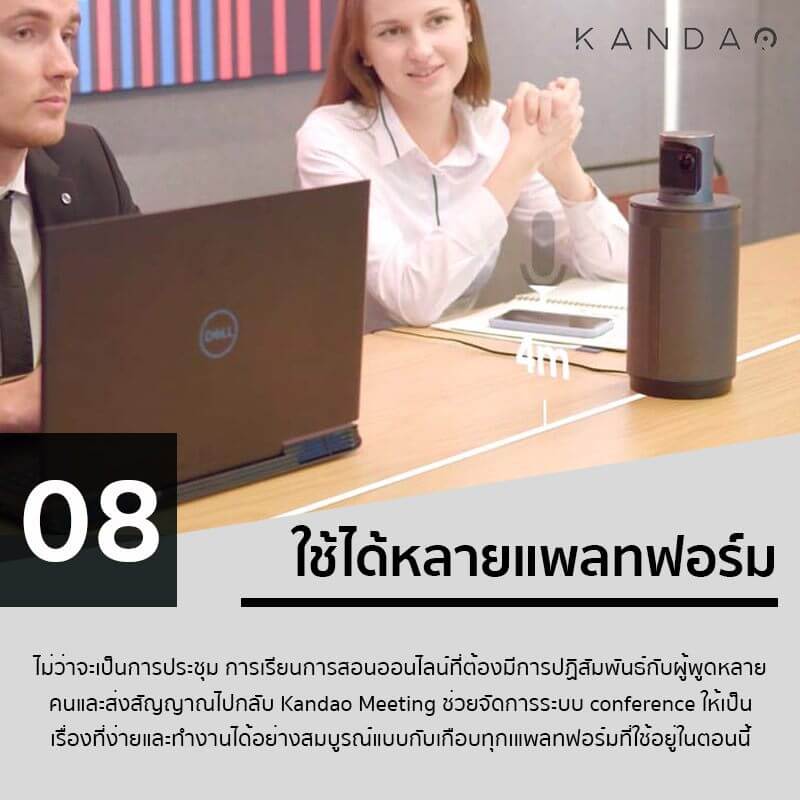 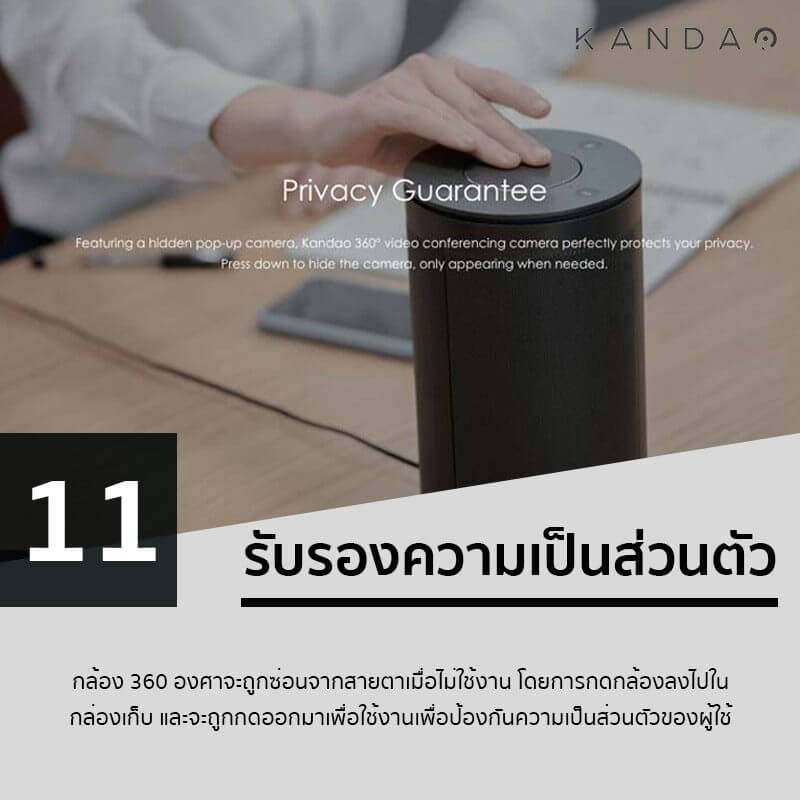 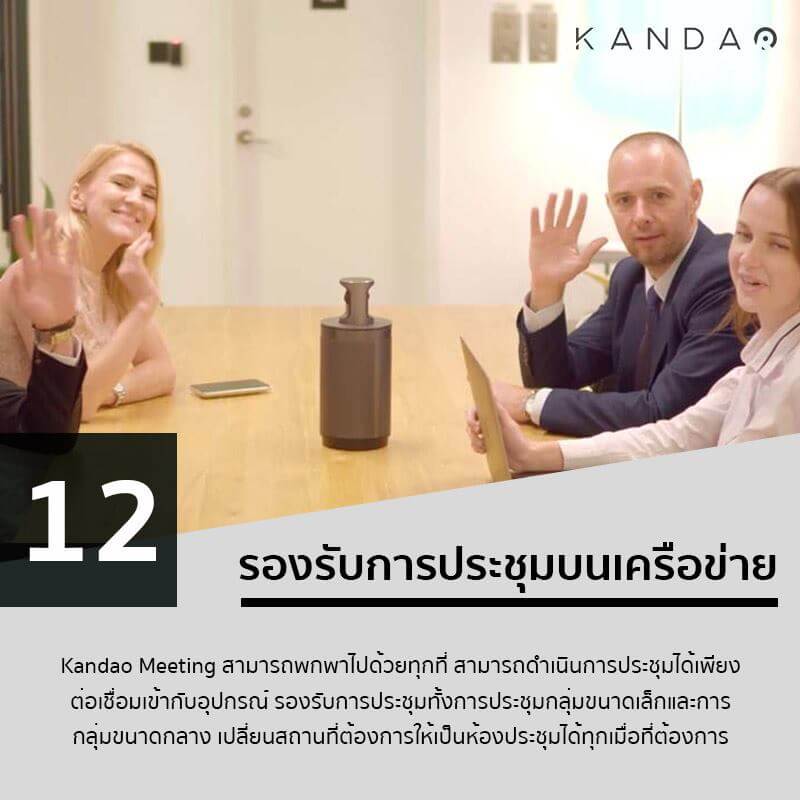 Kandao Meeting has two lenses that each capture video at 4000 x 3000 at 25fps, then stitches the video in realtime to stream it at 1920 x 1080 at 25fps. It also has 8 omnidirectional microphones and 2 duplex speakerphones.

Add a powerful, plug-and-play speakerphone and 360° conference camera system to your meeting room, distance education classroom, or consulting setup with the Kandao Meeting 360 All-In-One Conferencing Camera. The Meeting camera can transmit 1080p video over USB or Ethernet and can be used with a variety of popular conferencing apps such as Webex, GoToMeeting, Slack, Zoom, or Microsoft Teams.

The camera features two fisheye lenses with a 220° field of view and f/2.4 aperture. The lenses sit on either side of the top camera unit and can capture up to 8K resolution 360° video around the room, so everyone can be seen on the conference call. The top camera unit also has a handy mechanical privacy mode that hides it down in the speaker with one tap.

The speaker base features eight omnidirectional microphones that can pick up audio from up to 13′ away and two 10W, full-duplex speakers with noise and echo cancelling. Volume, mute, and mode change buttons allow you to quickly switch between audio and conference modes. There is an RJ45 Ethernet jack for audio and video streaming, and it can also send 16-bit audio and 1080p25 video via USB to any Mac or Windows computer.

The Meeting can be used in one of three modes: Discussion mode highlights each speaker around the room and highlights them when they talk, Presentation mode dynamically changes the camera focus onto the person who is speaking, and Global mode, which captures the whole room with both cameras.

The system is powered by the included 12V power adapter and a USB cable is included to connect to a Mac or Windows computer. 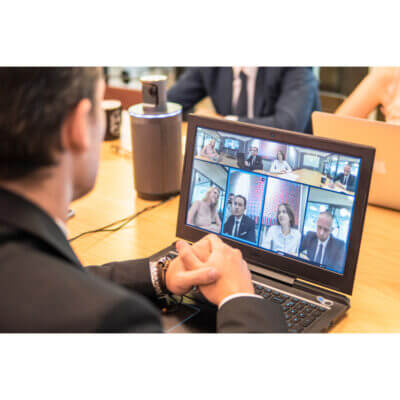 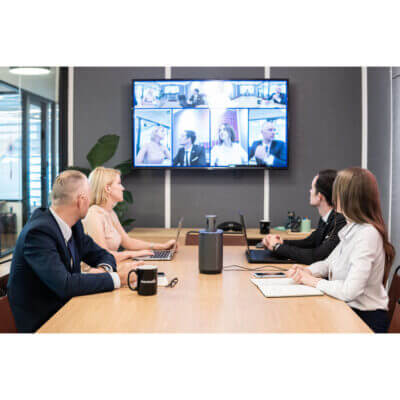 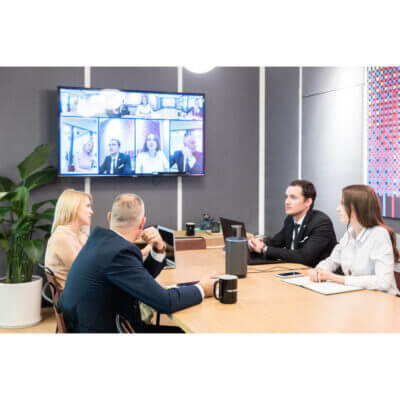 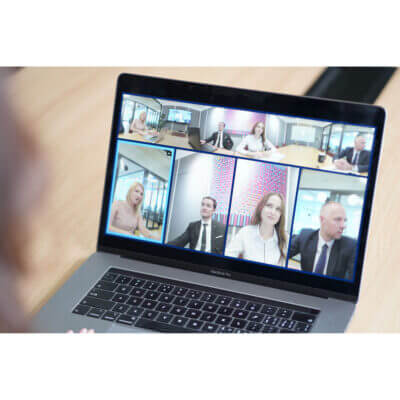 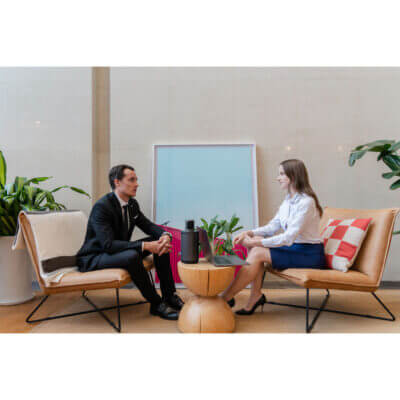 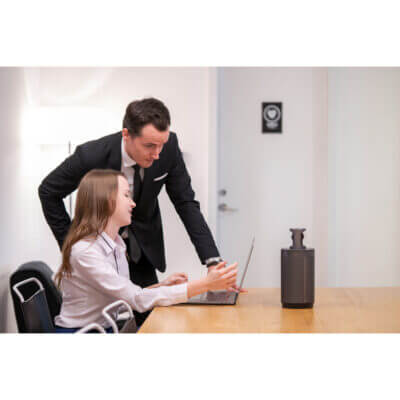 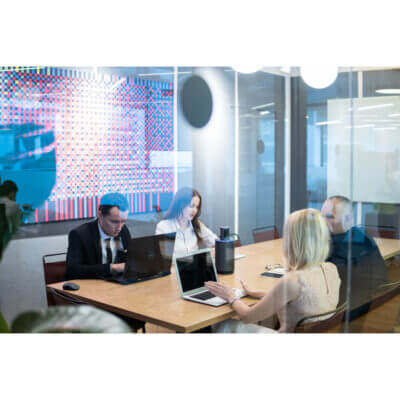