The Manfrotto Variable Friction Magic Arm with Quick Release is a fully articulated arm with 90° pivotable and 360° rotatable ends, and an elbow that rotates 360°. Its camera platform has a quick release mechanism and removable camera plate. The camera plate has a 1/4″-20 thread.
SKU: TPOT-MF-244RC Categories: ขาตั้งกล้อง กิมบอล Tripods & Gimbals, Live from Home, Tripods, ขาตั้งกล้อง Tripods & Supports 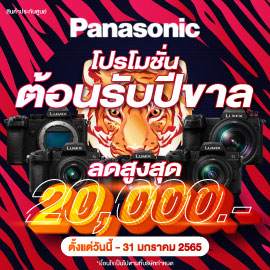 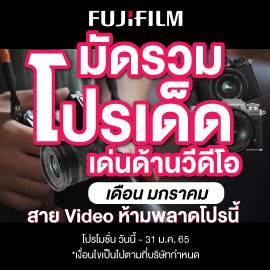