The Moza Mini-P is an ultracompact 3-axis motorized gimbal stabilizer for cameras, smartphones, and action cams weighing between 0.3 and 2 lb. A smartphone adapter is included that supports phones measuring 2.3 to 3.5″ wide. Supported cameras, in terms of size, include the Sony a7S and a6500, Canon M5, and Fujifilm X-T3. An example setup the gimbal was successfully tested with consisted of a Sony a7-series camera with a Samyang AF 35mm f/2.8 FE lens.

The gimbal offers 360° pan, 360° tilt, and 330° roll motion and also features creative motion functions such as FPV, sport, and inception modes. In inception mode, the camera rotates in place. When this mode is used while you’re walking forward, it delivers a rich and elaborate-looking shot. Inception mode can also be used when you have the gimbal mounted on a standard or motorized slider and in various other setups. These creative modes are assignable via the companion iOS/Android app, which also provides other creative tools and functions.

The gimbal runs for up to 20 hours on two built-in batteries. The mounting platform can be set up horizontally as well as vertically for portrait-style shots. A mini tripod is included that can be used as a stand or as an extension on the bottom of the gimbal to allow for better handling in certain applications. The mini tripod secures into a 1/4″-20 mounting thread on the bottom of the gimbal. A charging cable and other accessories are also included. 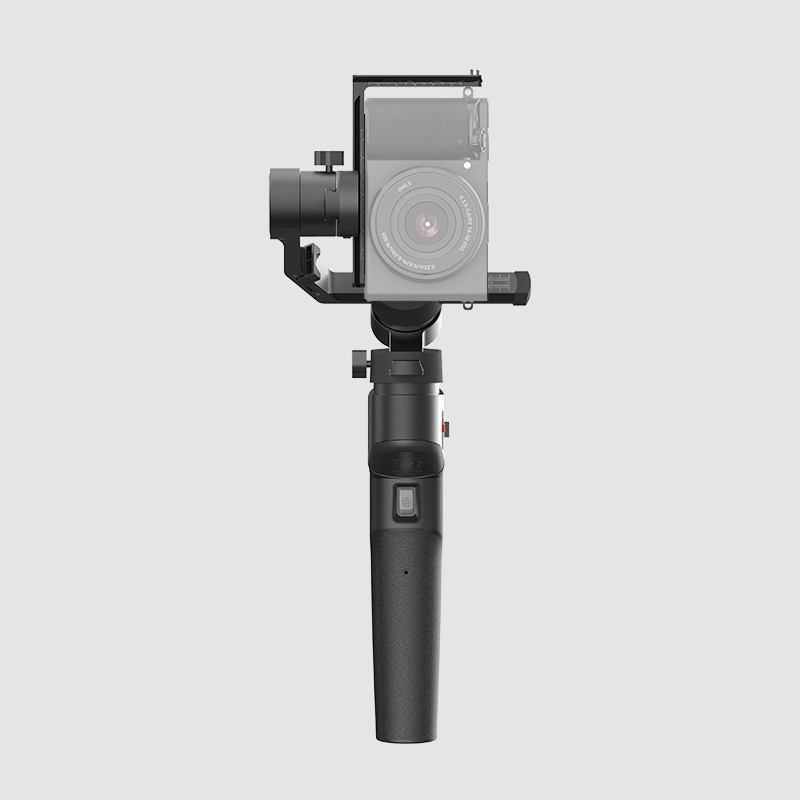 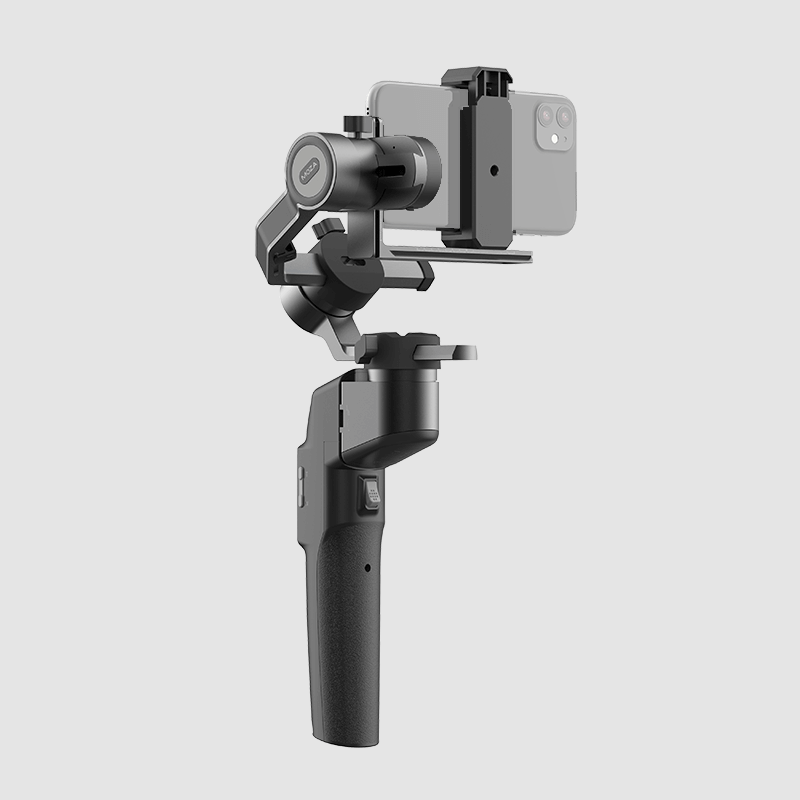 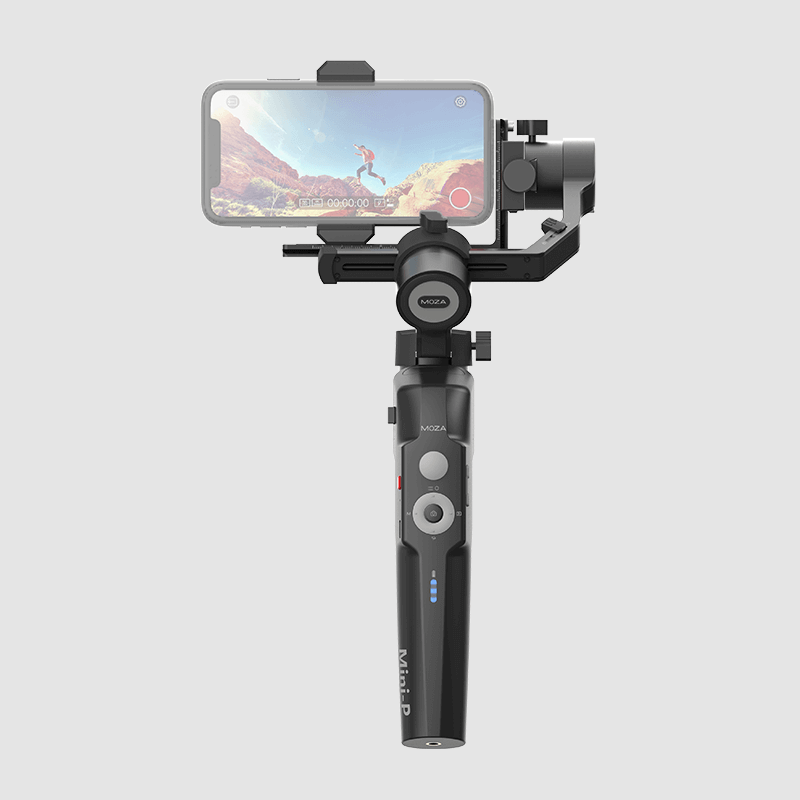 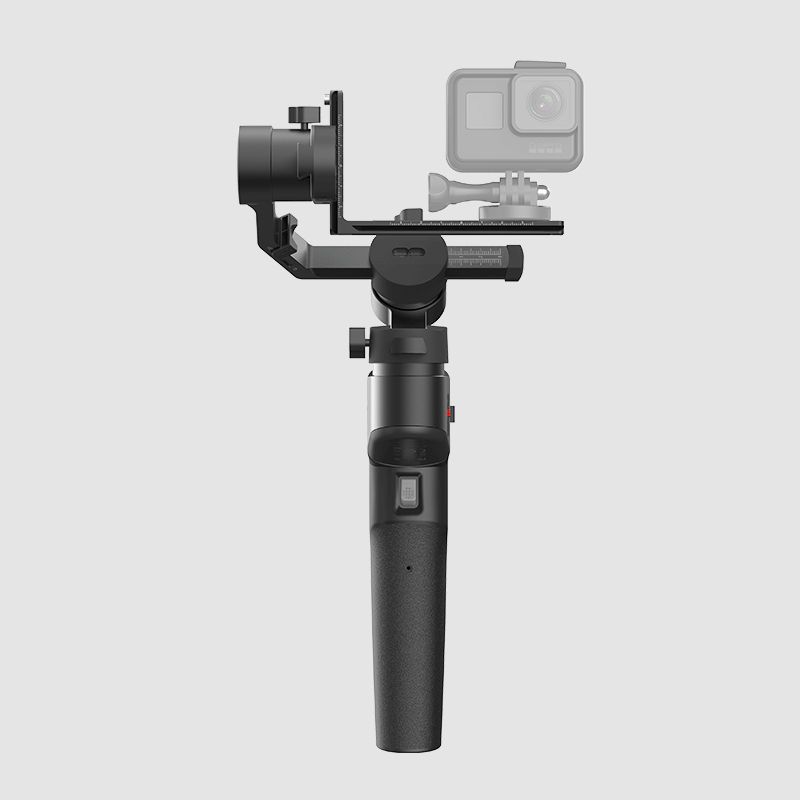 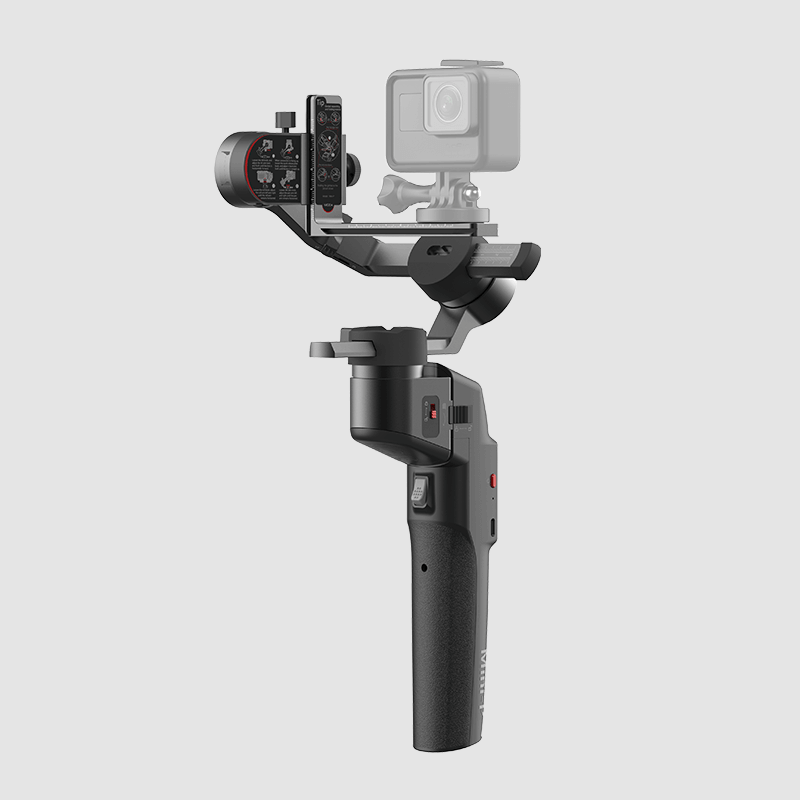 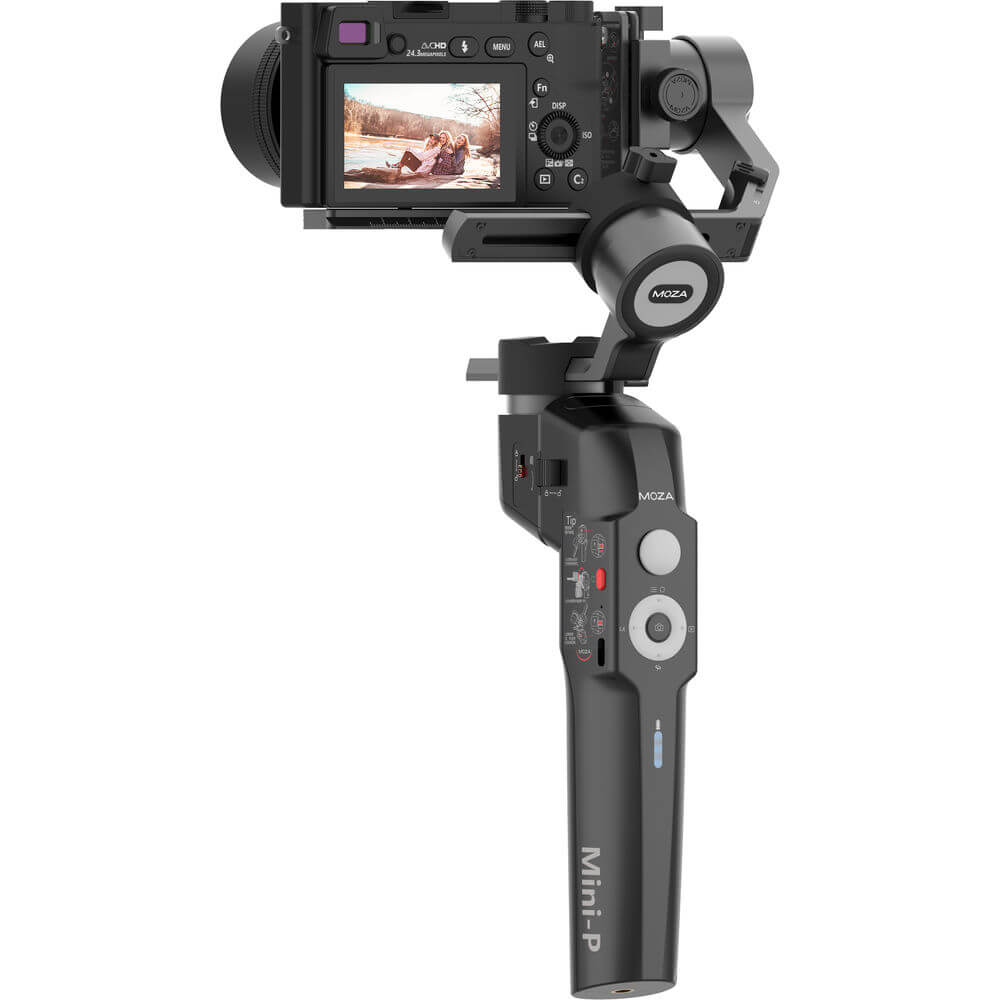 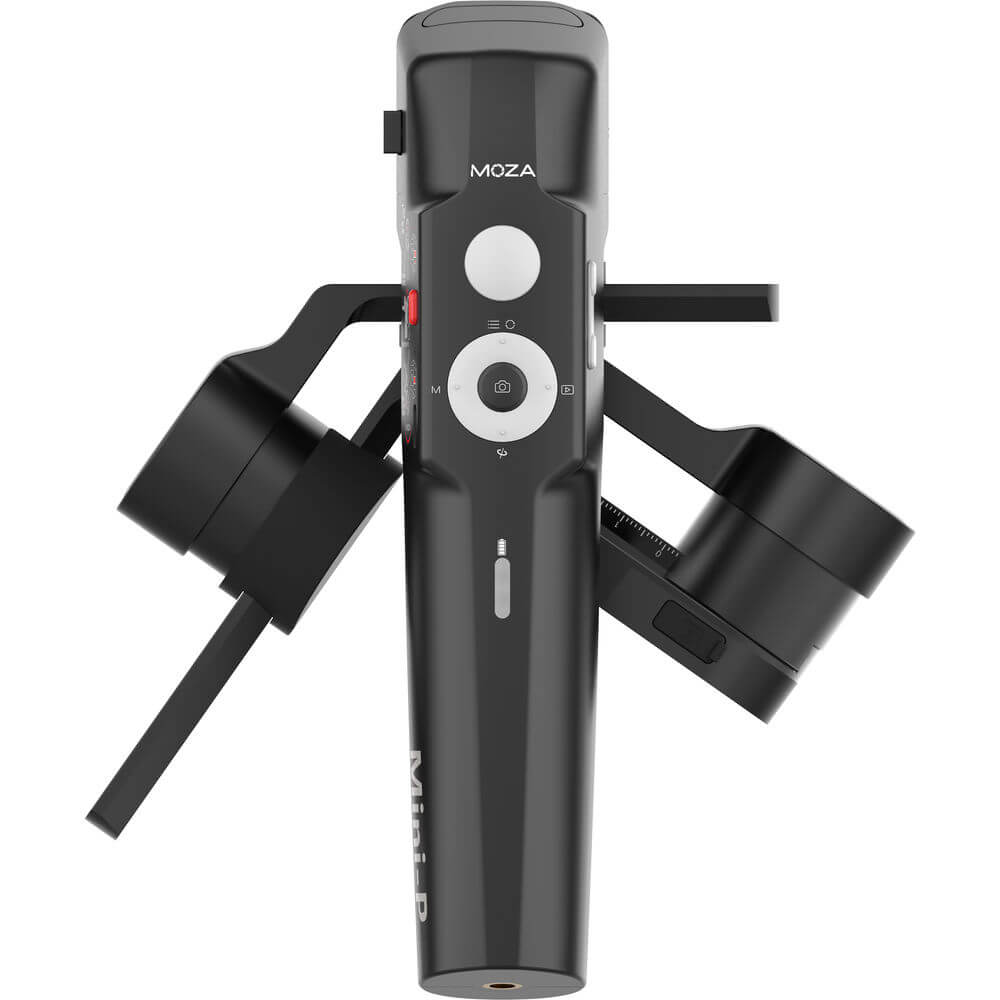 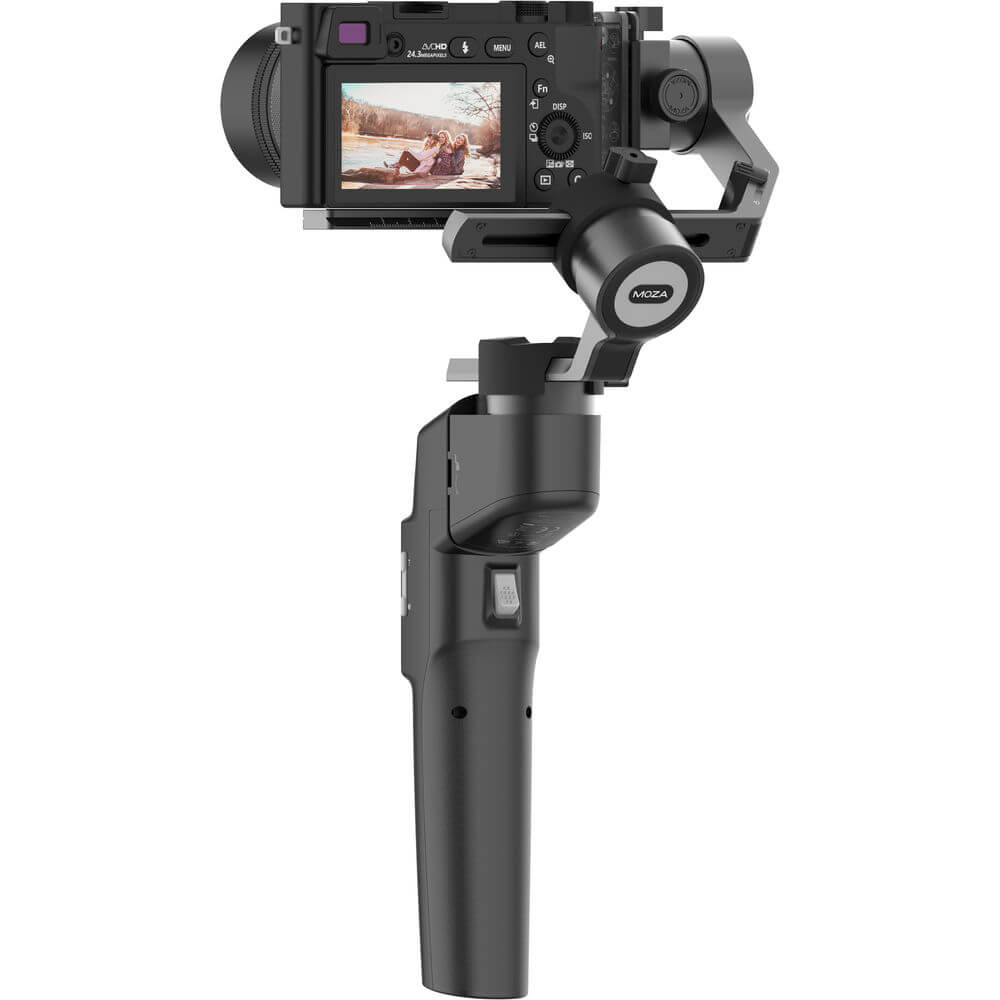 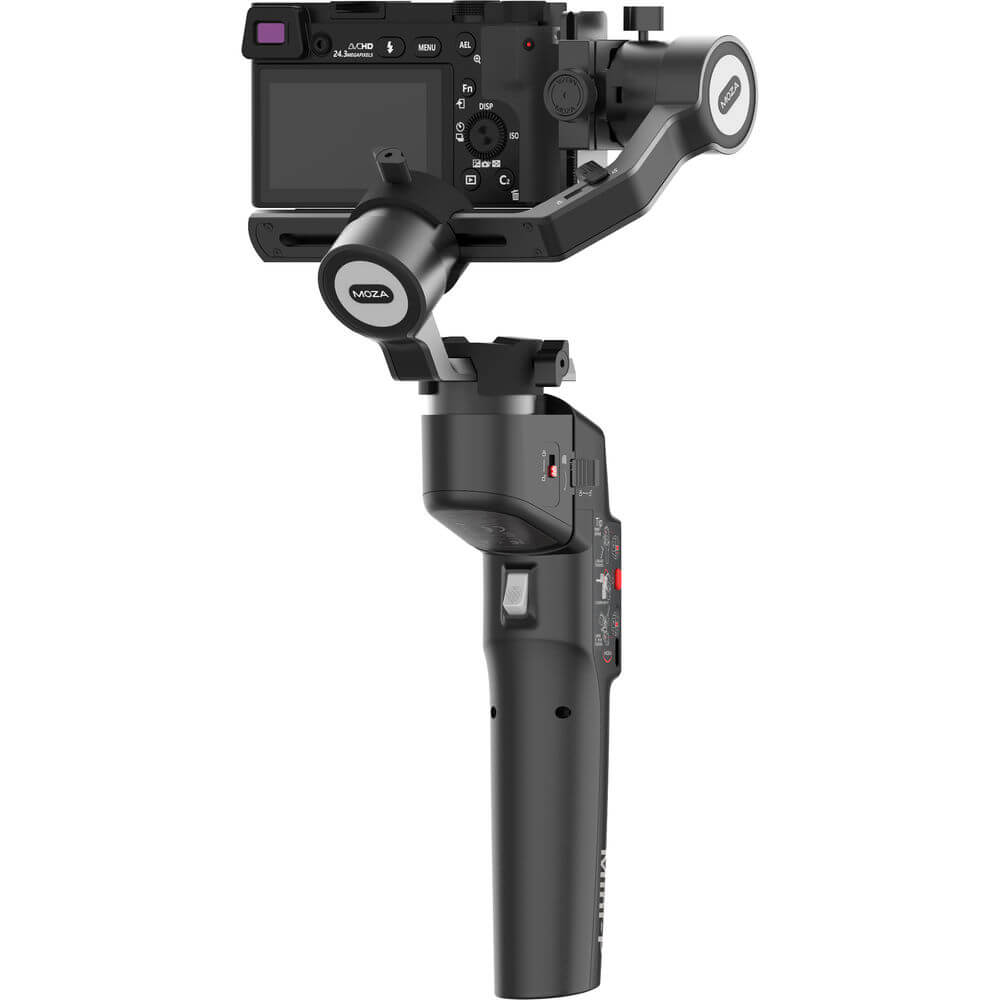 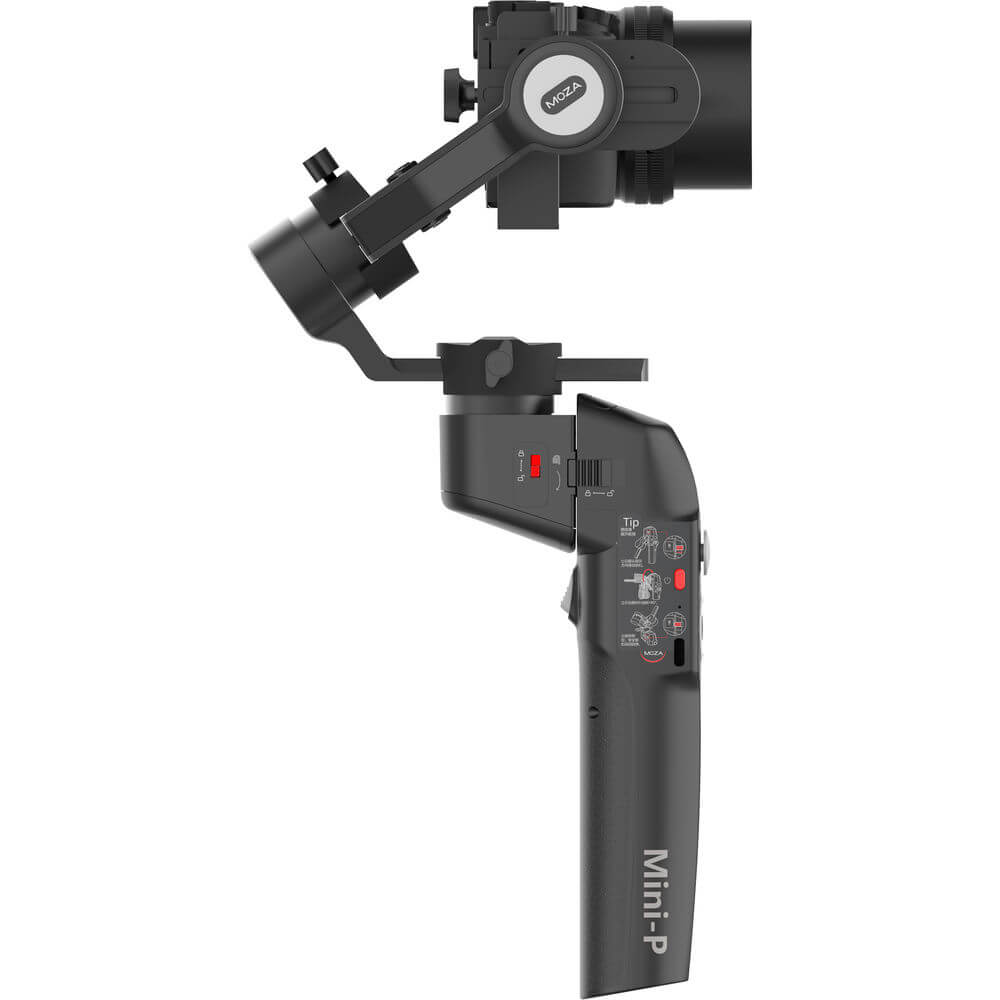 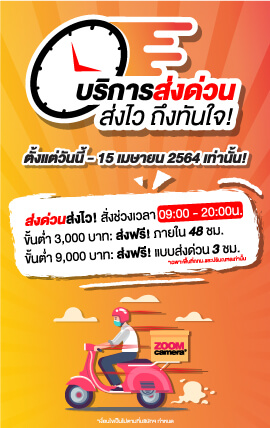 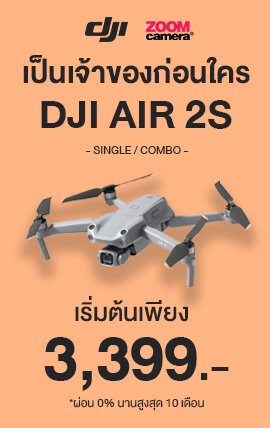 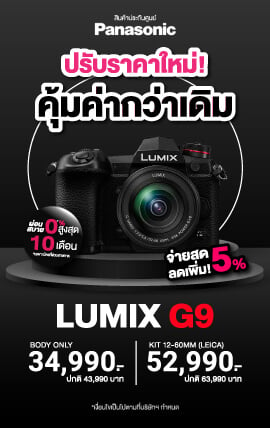 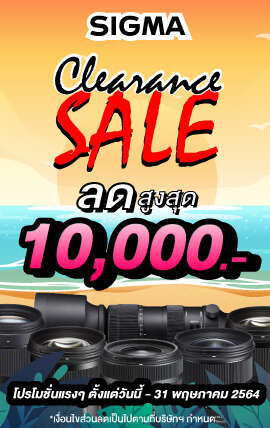 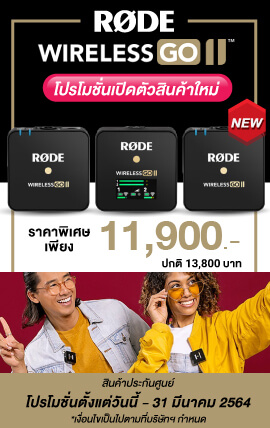 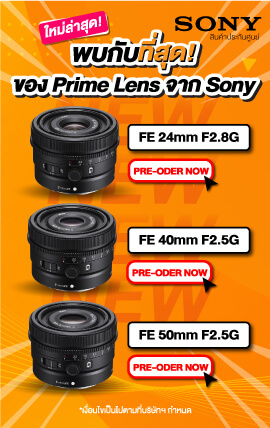 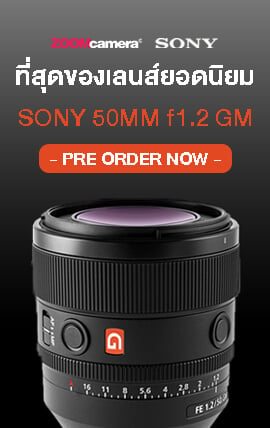 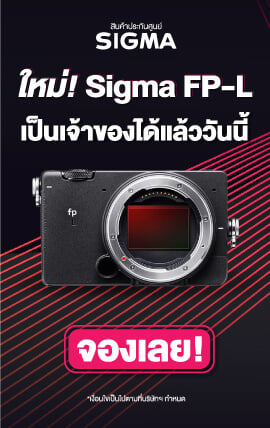 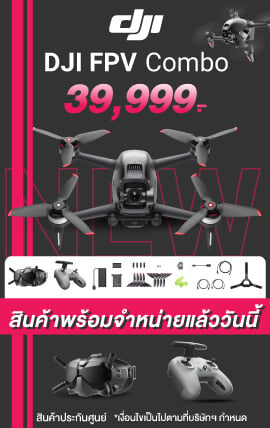 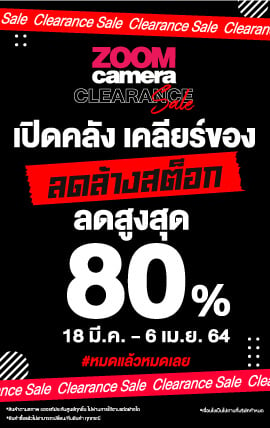