An aluminum-made follow-up to the original Slypod, the Moza Slypod E is a motorized monopod designed to be mounted horizontally or vertically. It’s very compact at 1.9″, and it telescopes out a travel distance of 11″. Via onboard buttons, 10 different motion speeds can be selected, from an ultra-slow speed of just 0.15mm per second to the maximum speed of 1.1″ per second. In the companion iOS/Android app, 100 different speeds can be selected within this range. The motor is near-silent at the slowest speeds. In the app, you can also set up assigned travel routes, time-lapse capture, and much more.

Since the Slypod E can be mounted on a tripod horizontally or vertically, it can be set up to perform motorized dolly, track, and boom shots. It has a safety payload of 9 lb horizontally and 20 lb vertically. A mounting plate is built-in along its length with 1/4″-20 and 3/8″-16 mounting threads, and that’s how the Slypod E attaches to tripods horizontally. A 1/4″-20 threaded hole provided on the bottom allows for vertical mounting.

The Slypod E is powered by an internal battery that runs for approximately two hours and is recharged in about three hours. It’s rechargeable via a USB Type-C port using an included cable. An LED ring on the bottom lights up different colors to confirm battery status.

An adapter is included for attaching a camera on the end. However, you can also mount a handheld gimbal onto this adapter in order to combine the pan/tilt/roll motion of the gimbal with the motorized motion of the Slypod E. 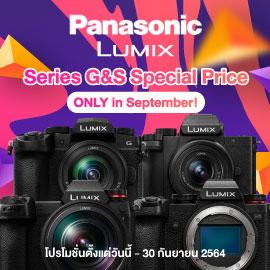 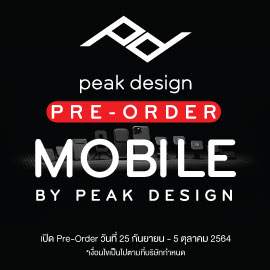