The Saramonic LavMicro 2M provides vloggers, mobile journalists, and documentary makers with a cost-effective solution that simplifies recording two-person interviews. It comes with two wired, clip-on lavalier microphones attached to a single 3.5mm plug that connects to the mic input of a DSLR, mirrorless, or video camera, as well as the headphone jack of a smartphone or tablet.

The quality lavalier mics can be placed directly on the persons you are recording, capturing audio at the source and delivering clear, intelligible speech, while offering a considerable improvement compared to the sound of the built-in mic on your recording device.

The LavMicro 2M can run on plug-in power from your device or on an LR44 battery, so you can conserve battery life on your camera for longer shooting time. Plug-and-play operation makes it extremely easy to use right out of the box, allowing you to immediately start recording your YouTube videos, Facebook Live streams, and interviews, at home or on the go. 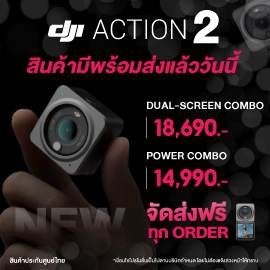 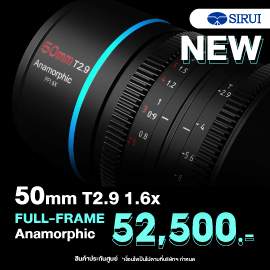