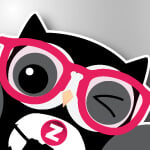 The AirCross 2 supports up to 7 lb loads and offers multiple modes of operation, including creative modes such as Inception mode. In Inception mode, the camera rotates constantly as you hold the gimbal in various positions, most commonly like you would on a jib.

Moza Aircross 2 Setup, Balance and Review - EVERYTHING You Need to Know 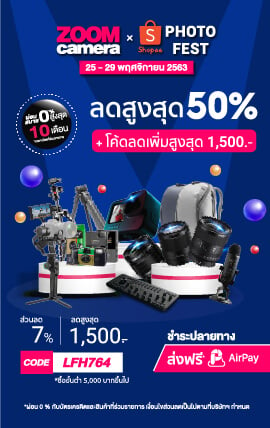 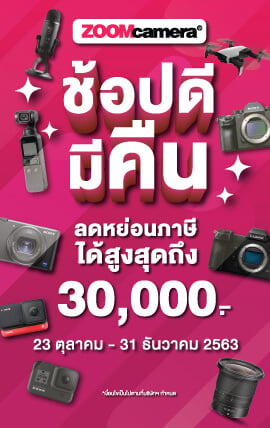 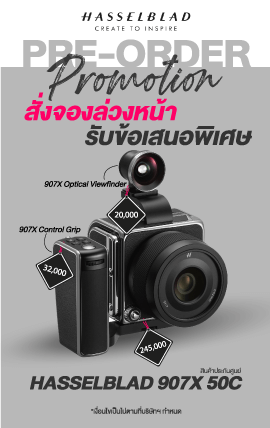