The Saramonic LavMicro U3B is a lavalier microphone that lets you record clear digital speech directly to the USB Type-C port of your Android smartphone/tablet for podcasts, YouTube videos, interviews, and more.

The 19.6′ cable provides extra length for standing at an optimal distance in front of your camera. The included USB Type-C male-to-female adapter with a 90° design is ideal for connecting the microphone to a smartphone mounted on a gimbal. The adapter can also be used in any tight space between the recording device and microphone to avoid bending the straight mic cable, which can damage the cable and affect the life of the microphone.

The LavMicro U3B is compatible with most recording devices equipped with a USB Type-C connector including the iPad Pro, Huawei MagicBook, Samsung Galaxy A6S, and more. 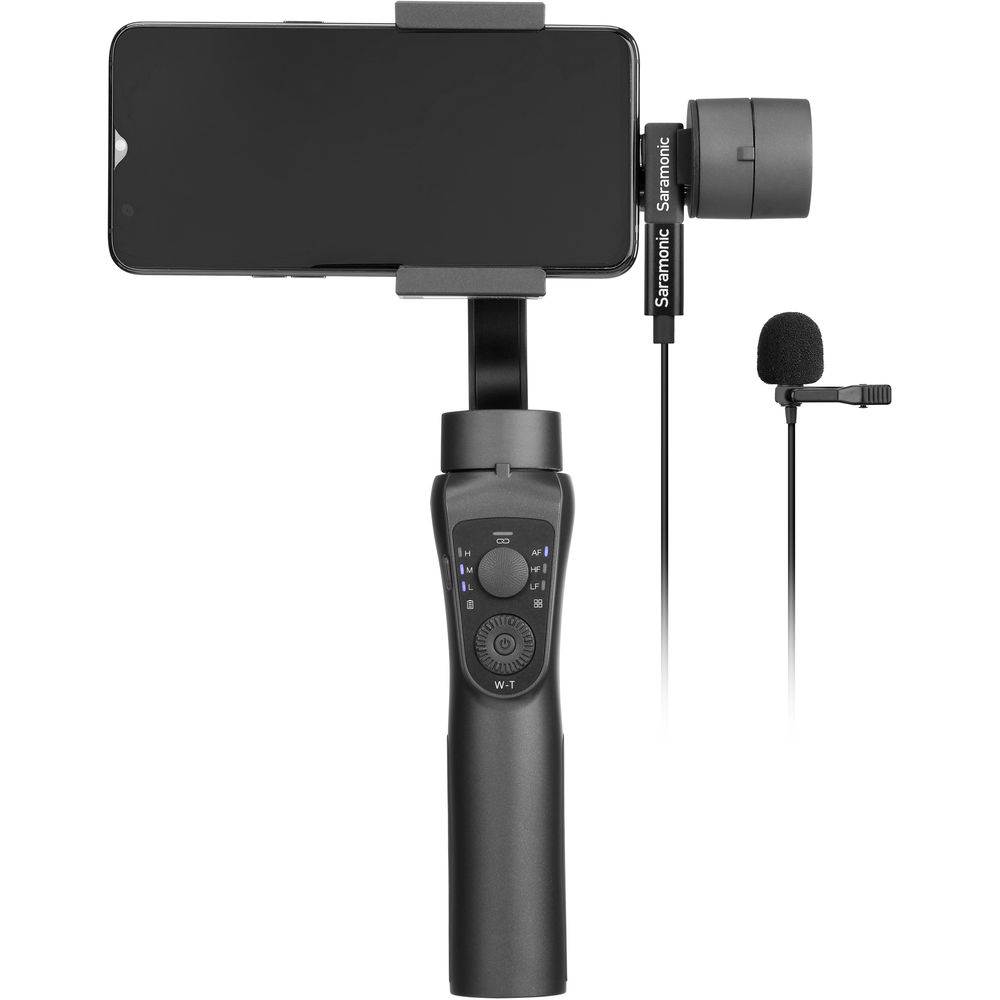 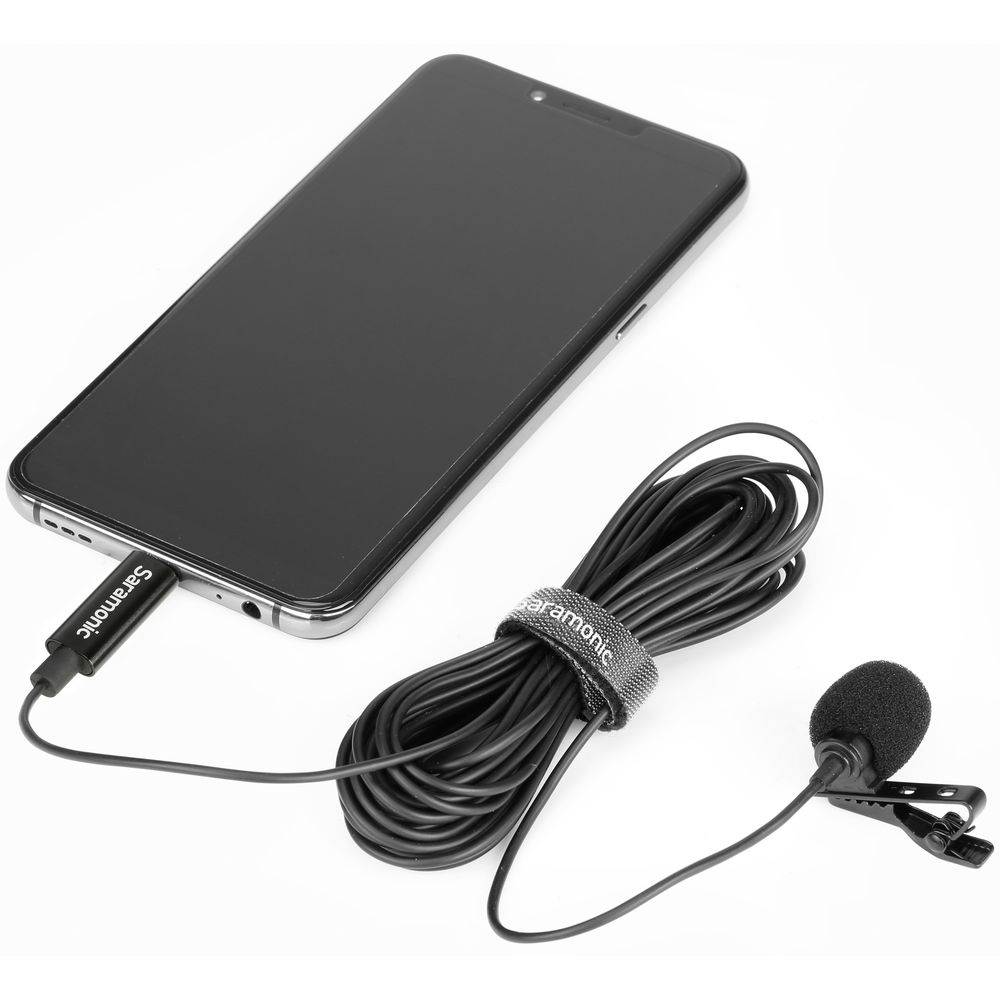 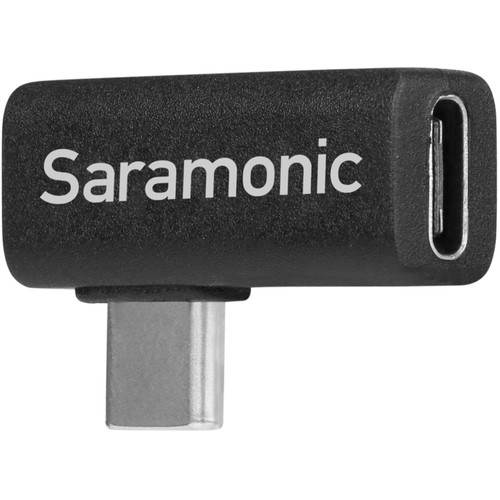 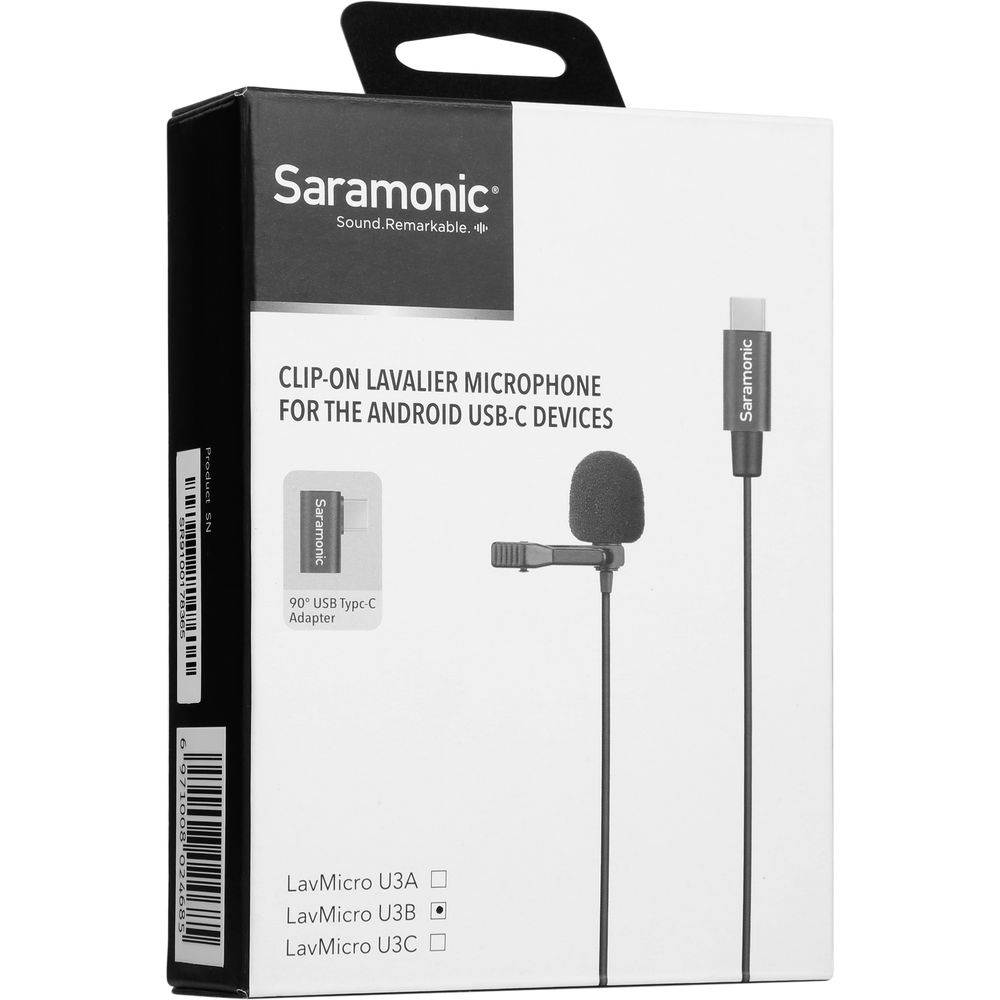 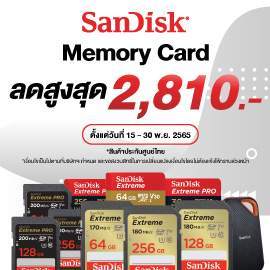